"I am beyond grateful that I chose Cannabis Oil over chemo! My gut feeling was to refuse chemotherapy and look for alternatives. I am now living a dream life in the Sierra Nevada mountains of California; hiking and enjoying every blessed day! " 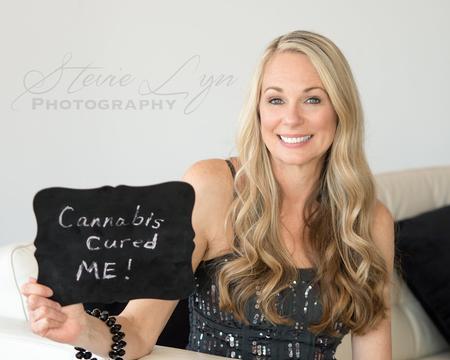 "My goal was the Rick Simpson protocol: 60 grams of Cannabis Oil within 90 days. I started with a dose the half the size of a grain of rice and tried to double it as often as I could until I achieved one gram a day. I spread the dose out equally throughout the day, sometimes taking as much as ten caps a day. I did this protocol twice, with five weeks in-between where I was just on a maintenance dose of 0.10 grams of FECO. The last two weeks of the second protocol, I was taking two grams a day. I used a high THC Cannabis Oil, (usually around 55%) and low CBD (usually less than 1%) in a hybrid and/or sativa and sometimes I could find an Indica. I also took up to six or so caps spread throughout the day of non-decarboxylated CBD buds (Harlequin and AC/DC) packed into a gel cap. I also took a CBD tincture spray at nightly before bed and I vaped CBD and THC oil during the day as often I could."

"I found studies over the internet that convinced me to give it a try. I had heard of only one person who had killed cancer cells (in throat) with cannabis oil when I decided to pursue it. I had also seen an article (in my Medical Marijuana's Doctors office when getting my script) of an eight month old baby that had used cannabis oil on a pacifier to cure his brain tumor. Other than these two cases, I had never heard or even talked with anyone who had used cannabis to cure cancer. I came across Rick Simpson's protocol after the person who had cured himself of throat cancer told me to look at the documentary, Run From The Cure."

"I took Full Extract Cannabis Oil (FECO), either bought from a dispensary or homemade. I either dispensed it on a cracker or dispensed it into empty gel caps. I took a high THC, usually around 55%, with practically no CBD (usually less then 1%). I took a hybrid and sativa depending on what was available at the dispensary. I supplemented with a CBD tincture, and other CBD products. I took up to six CBD (Harlequin and AC/DC) flower bud packed gel caps a day in addition to the oil. These had not been decarboxylated. I also used a vape pen with various oils." 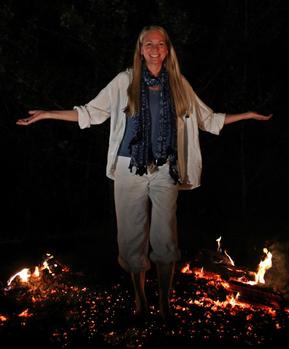 "No indication of recurrence after five MRI's in two years."