"Neil was diagnosed at six months old with bilateral encephalomalacia. In

other words he had brain damage to both sides of the back of his brain in the occipital region." 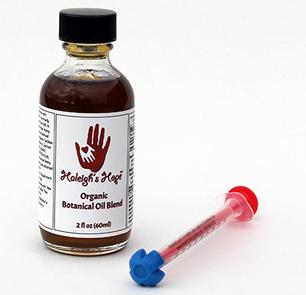 "Neil uses Haleigh's Hope, a 20:1 CBD oil that we order from The Flowering Hope Foundation." 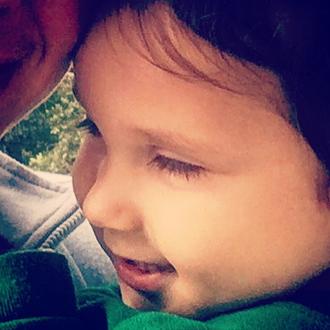 "Neil was having many clustering episodes a day of infantile spasms."

"Before using cannabis, Neil had been put on ACTH therapy, Onfi, Prednisone and Topamax. He is now medication free since weaning him completely off of Topamax."

"Neil has been improving cognitively and has been seizure free."

"We started off using lower than the recommended starting dose, and we would increase 0.05 ml every two to three weeks if we didn't see a difference. We would notice a difference in his cognitive behavior within the first couple of days of an increase ( and we're talking very very little increase). He started back in April on 0.06 mls and he was taking that twice a day sublingually under the tongue or in the cheek. Now it's October and he has been seizure-free since August, and August was also his last dose of Topamax. We would separate two hours in between any antiepileptic drug due to possible interactions or loss of effectiveness. It is now October and Neil is on 0.25 mls of Haleigh's Hope three times a day and unless he has some weight change or notice any other changes with him that is what he will stay on."

"I happened to come across one of Jason David's videos of him treating his son who was on 27 different antiepileptic drugs since he was two-months-old, and he finally took the power into his own hands by treating his son with Cannabis in weaning him off of his medications. The irony is I was pregnant with my son at the time and never thought I would be in the situation. So much has changed and I've met so many wonderful people who were willing to help me and answer any questions that I had. Without the support of the Cannabis communities on Facebook, I don't know where we would be!"

"Neil gets 0.25 ml three times a day. Dosage is based off of his weight, which the dispensary we order from suggests in their dosing information chart." 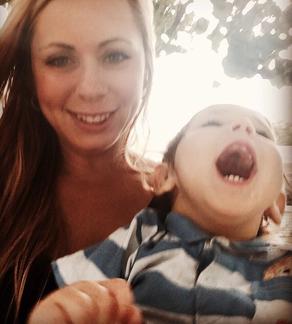